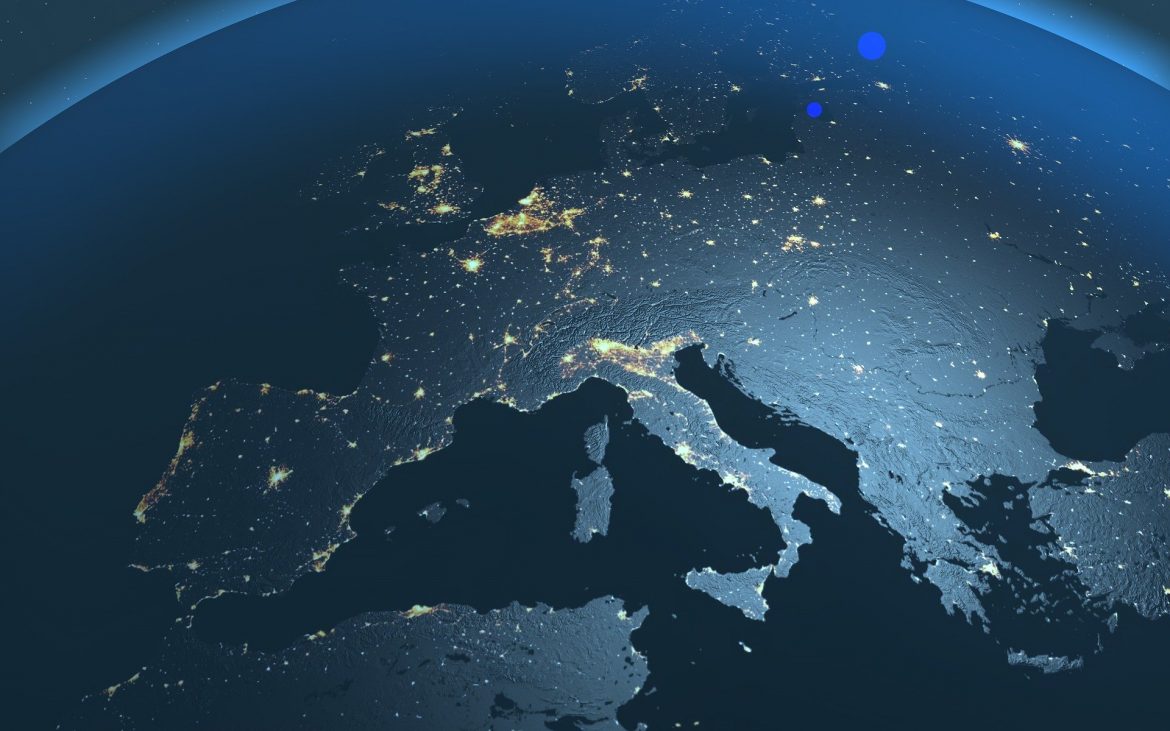 Europe Day is a symbol of a new and successful model of peaceful cooperation between states, based on common values such as freedom, democracy, respect for human rights and the rule of law. The European Council adopted “Europe Day” on 29 June 1985 in Milan. But from 1949 till 1964, the Council of Europe celebrated Europe Day on its founding day, on the 5 May.

Today Europe Day is held on 9 May. It celebrates peace and unity in Europe. The 9 May marks the anniversary of the historical “Schuman declaration”. Robert Schuman, the French foreign minister, at a speech in Paris in 1950, set out his idea for a new form of political cooperation in Europe, which would make war between Europe’s nations unthinkable. “Schuman declaration” is considered to be the beginning of what is now the European Union, that’s why May 9 is considered the birthday of the European Union.

Every year on the occasion of Europe Day official celebrations take place in Brussels, where the EU governing bodies are located, and in the EU member states. Germany has been celebrating “Europe Week” since 1995. In 2019, 9 May became an official public holiday in Luxembourg each year, to mark Europe Day. In Poland, the Schuman Foundation, a Polish organization advocating European integration established in 1991, first organized its Warsaw Schuman Parade on Europe Day in 1999.