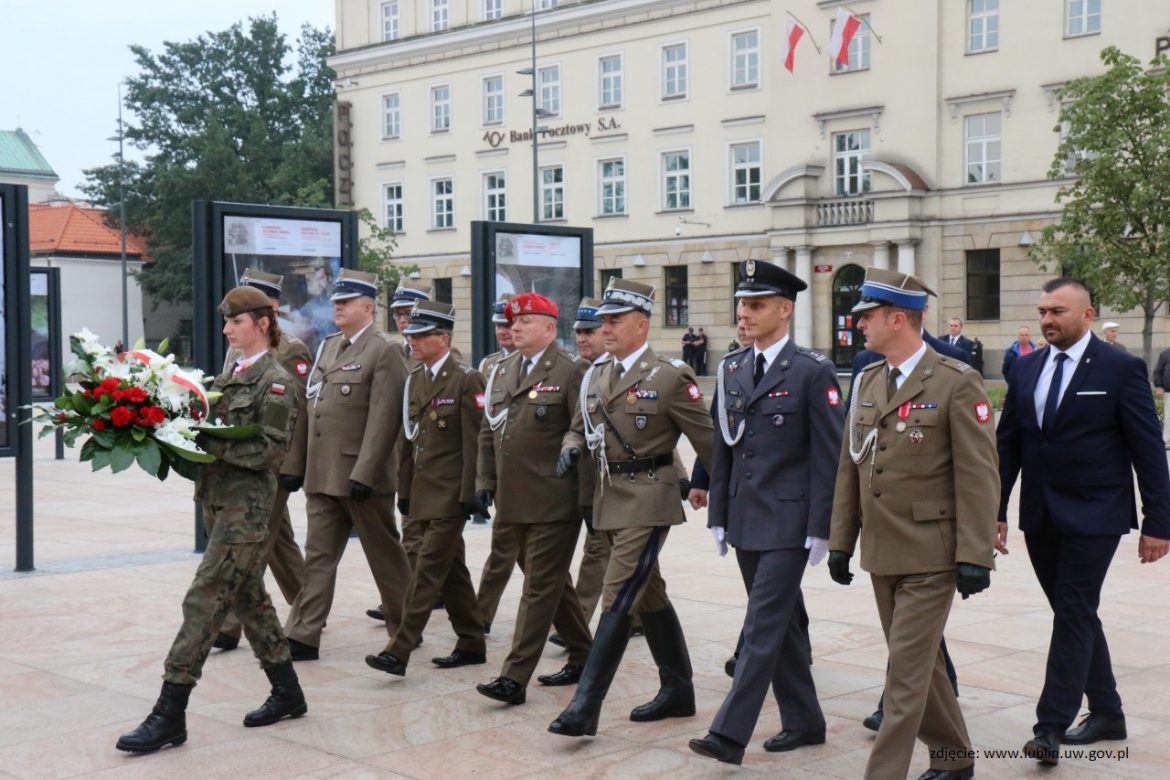 Feast of the Polish Armed Forces

Every year the Poles celebrate the Armed Forces Day on the 15th August. This national holiday commemorates the anniversary of victory over Soviet Russia at the Battle of Warsaw during the Polish–Soviet War in 1920. The holiday is officially celebrated from 1992. The victorious Battle of Warsaw secured Poland’s independence and destroyed plans of Soviet Russia to spread the Bolshevik revolution on the territory of Western Europe.

Bolsheviks’ large-scale offensive on Poland began in July 1920. It was on August 13th  when the Bolsheviks attacked the Warsaw suburb. However, thanks to the tactical maneuver of Józef Pilsudski, the Polish army stopped the enemy and began to push them to the east.

Warsaw large-scale battle lasted from August 12th  till August 25th in 1920. This battle is known in history under the title “Miracle at the Vistula”. The main burden of Warsaw’s defense lay on the Northern Front, the army of General Joseph Haller’s. The Poles defeated enemy troops in bloody defensive battles for such Polish cities as Radzymin, Zielonka and Ossów. Józef Pilsudski assembled a group of fresh troops from five Infantry Divisions  and Cavalry Divisions and headed southeast of Warsaw. Polish forces commanded by Józef Piłsudski counterattacked from the south, disrupting the enemy’s offensive, forcing the Russian forces into a disorganized withdrawal eastward and behind the Neman River.

A British politician and diplomat Edgar Vincent D’Abernon included the Battle of Warsaw in the list of the 18 most outstanding battles that had turned points in world’s history. That battle not only secured Poland’s independence, but also stopped the Bolshevik invasion to the Western Europe.

According to tradition, this year the anniversary of the Battle of Warsaw will be celebrated with solemn events in the capital and throughout Poland. Ceremonial changing of the guard and the laying of wreaths by representatives of the authorities will take place during the holiday. The Guard of Honour is carried out by soldiers from the Representative Battalion of the Polish Army. Every year a parade of Polish Army Day is held. There are also liturgies in the churches for those who died for freedom and independence of Poland.