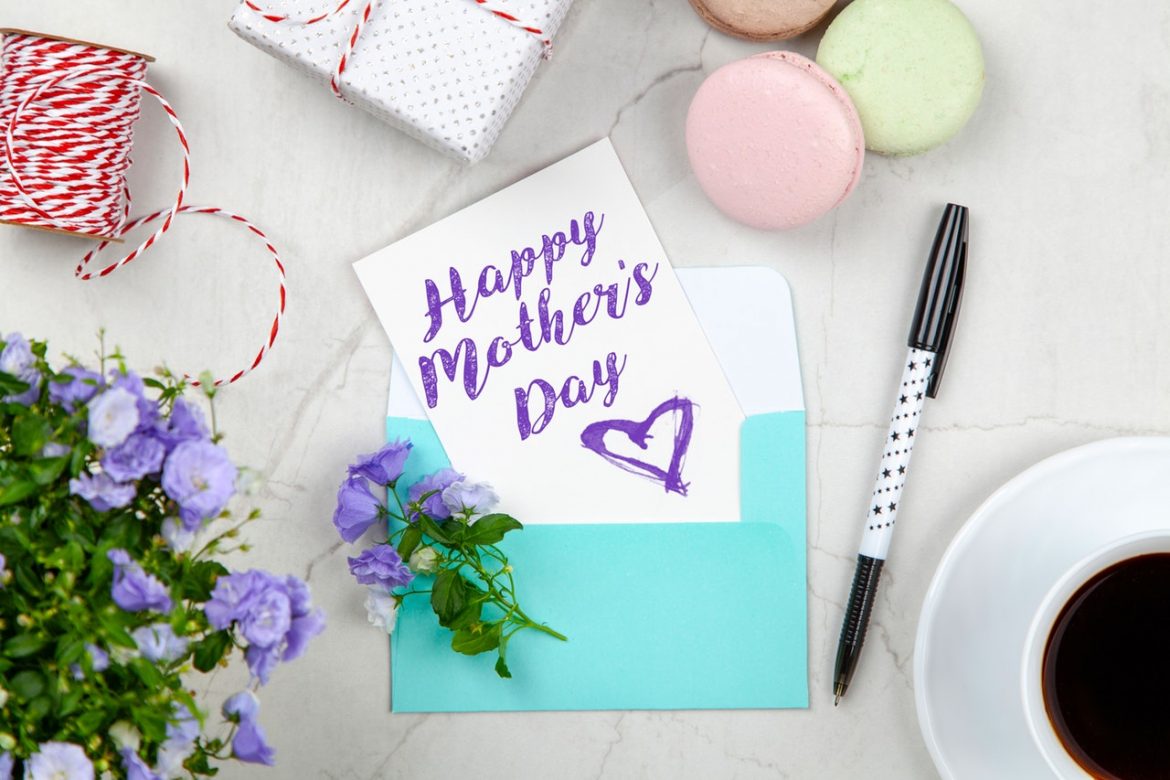 May gifts us sunny and warm weather that inspires nature to awake. May brings beauty, warmth, love and charm. That is a palette of feelings that is born between a mother and a child. In Catholic church May is devoted to the Virgin Mary, that is why Mother’s Day is usually celebrated in May. This is a holiday that brings light, kindness and tenderness.

In Poland Mother’s Day is traditionally celebrated on the 26th May. Poles have been celebrating Mother’s Day for over than hundred years. It was first celebrated in 1914 in Cracow. Mother’s Day is not a public holiday in Poland, but it is quite respected among the Poles. On this day, Polish children give flowers and gifts to their mothers, they give signs of attention and love to them. Adults also send greetings to their mothers on that day. It does not matter how old you are, for our mothers we always remain their little beloved children. This is a special holiday for those who forget to call their mothers in daily routine.

The origins of the celebration of the Mother’s Day lie down in ancient Greece. Greeks devoted these celebrations to the goddess Rhea, the mother of the great god Zeus. The tradition of celebration of the Mother Sunday has appeared in England in 1600. The English honored their mothers on the fourth Sunday of the Great Lent. They did not work on that day and visited their parents. However, only after the Second World War, the English began to celebrate Mother’s Day as we know it today.

The history of modern Mother’s day began in the United States, at the initiative of Anna Jarvis in 1907. She was from West Virginia state and he lost her mom. Anna Jervis together  with her friends took the initiative to honor all mothers once a year. She did it in memory of her dead mother. Anna wrote letters to state institutions and legislature bodies with a proposal to devote one day a year to mothers. Her efforts finished successfully in 1910, when State of  West Virginia was the first to recognize Mother’s Day as the official holiday. In 1914 Mother’s Day was officially recognized in the United States. Following the United States of America, 85 countries announced second Sunday of May as Mother’s day. More than thirty countries celebrate this holiday on other days of the year.