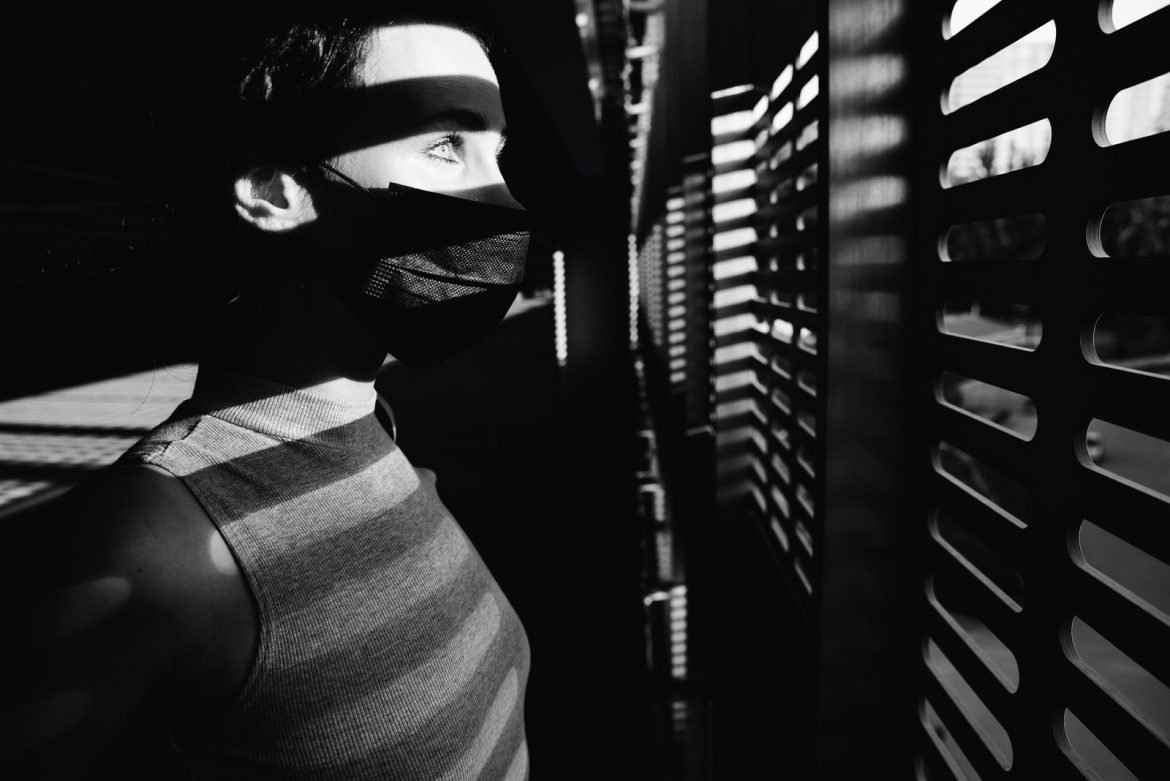 Recently one could find online dozens of articles and hundreds of discussions on the issue of mandatory 14-day observation after crossing the border with Poland. Today we’ll tell you about the latest changes and nuances related to this issue.

First of all, the situation of students. So, on Thursday, May 21, 2020, based on the Regulation of the Minister of Internal Affairs of Poland, students were included in the catalog of persons allowed to enter the territory of Poland. Thus, if previously a student could enter Poland only if he had a valid residence card, now from May 21, all students, regardless of holding a residence card, are allowed to enter Poland. In addition, as of Friday, May 22, on the basis of Regulation of the Council of Ministers, students were released from the obligation to undergo a 14-day quarantine. You may have heard that such changes took place on May16, but this is not the case – from May 16 the compulsory observation was canceled for students who came to Poland from the EU’s internal borders (for example from Germany), but for others, for example for students traveling from Ukraine or Belarus, it is valid only starting May 22.

Now let’s move to the issue of employees. In the last week or two, we’ve seen dozens of articles on the Internet about the abolition of compulsory observation for foreign workers after entering Poland. I will say at once that all this is a fake, misunderstanding of what is written or just a loud headline. The 14-day observation is still mandatory and does not only apply to a small group of people, such as truck drivers.

A partial exception to this rule is seasonal workers who comes to Poland for seasonal field work. According to the rules developed by the Minister of Agriculture of Poland and the Chief Sanitary Inspector, these workers can undergo mandatory quarantine in the farm to which they came while working on this farm. The employer is obliged to pick up such workers from the border and bring them to the place of quarantine. The employer is also obliged to provide employees with appropriate living and working conditions. Additionally, each employee must be tested for coronavirus. It was initially said that the cost of the test was to be covered by the employer, but a week later the Polish Minister of Health announced that the tests would be funded by the state – which is also quite positive, as it shows the importance of this issue for the Polish government.

Another interesting aspect of this quarantine regime is that after 7 days you a worker can take another test for COVID-19 and if the result is negative – the rest of the quarantine for this employee is canceled.

We emphasize once again that this is only a change in the form of quarantine and not its abolition – so no walks outside the place of residence, no going to shops or restaurants, because it is punishable by a fine of up to 30 thousand PLN.